Stream for free right here or download the whole album for free through Bandcamp by clicking the download link above. You will be asked to enter a payment amount – zero is ok as this album is a gift, though, of course, feel free to gift me back.

Released in December 2005, this album was orginally called “Essence” by my chosen artistic name at the time, “Sole”. As I now want to release my stuff as “Martin”, I can magically and retrospectively decide that this album is called “Sole Essence”, which the album cover in any case leads you to believe! 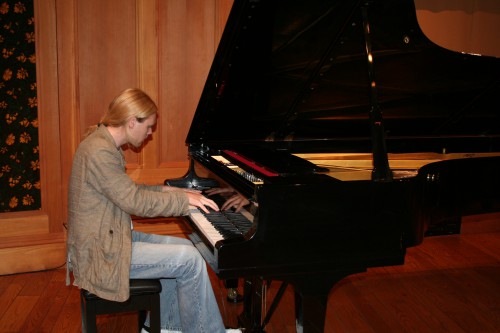 This album consists of a collection piano pieces written primarily for theatre and film. So I guess we could call it a soundtrack. 10 years in the making, this album goes back to my drama school days in London when I found a piano in almost every room of the main school house and plenty of time between classes to rediscover the joy of playing the piano and to discover that I had the ability to create music.

These melodies floated around in my head for many years, always changing and developing, never the same twice. The thought of boiling these songs down to their essence and actually recording them – in a way making a statement saying that “this is the way they are supposed to be played” – felt like dishonouring the free flow of this music.

Being asked to write the music for the English premiere of Jon Fosse’s play A Summer’s Day helped me in that process. Tracks 1 to 4 are the four movements of the A Summer’s Day Sonata and were performed live by myself during the play.

Having made the decision to travel around the world in 2005, I knew that these songs would be lost and forgotten if I didn’t record them before my departure – after all, I wouldn’t be able to travel with a piano in my backpack. 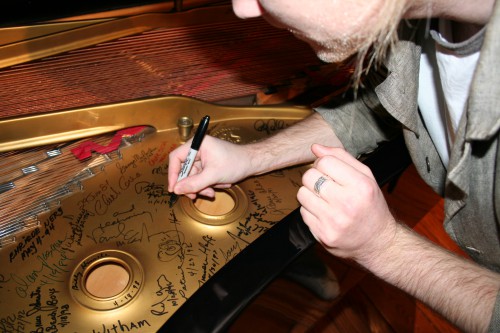 I composed and performed all tracks. I recorded and mixed all tracks in my studio Otherwise Studios in London, except track 6, which was recorded by Buck Snow at Mad Hatter Studios in Los Angeles… I was there to record some audio books as a voiceover artist and when a conflict over fees emerged they made me happy by offering me a session on their amazing Steinway grand piano. They subsequently asked me to sign the piano, as is their tradition for all artists who release anything played on this piano. So I put my signature right next to Paul McCartney’s, of course…

I went to a beach in the south of England, not too far from the white cliffs of Dover, to take some photos for the album art. The idea was to show how these recordings are, like a photograph, a captured moment in time of a process with a hidden past and future. 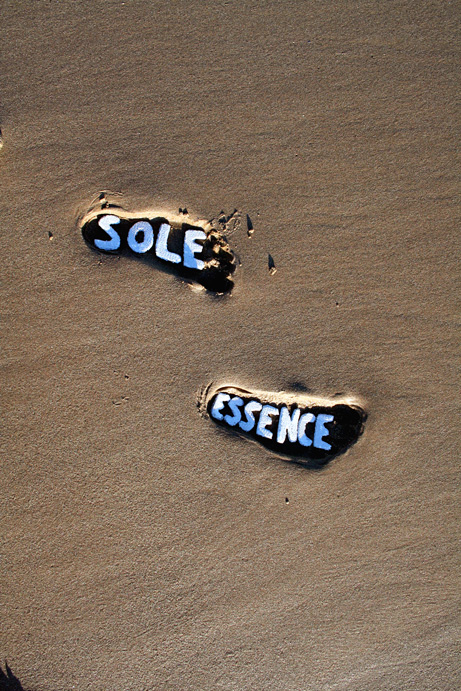 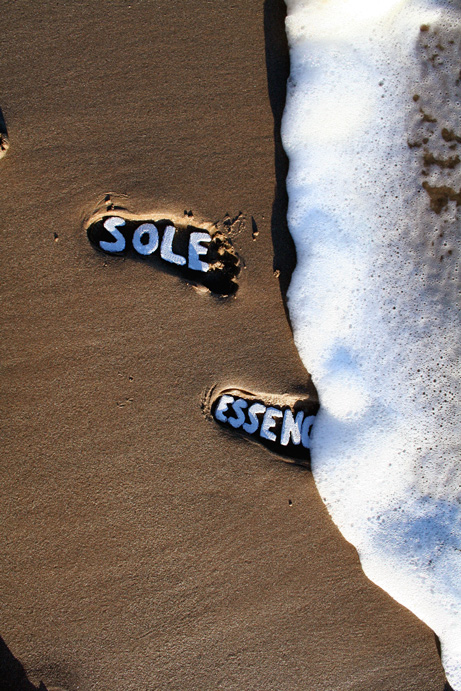 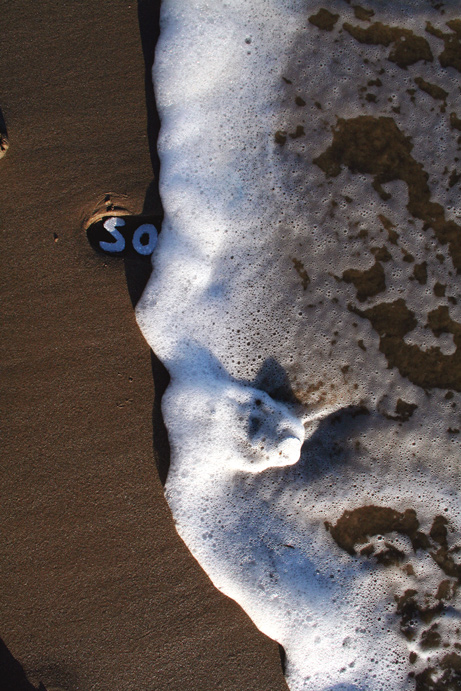 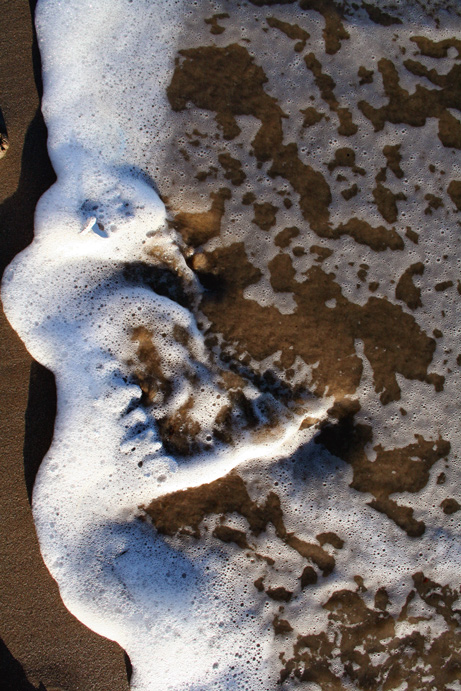 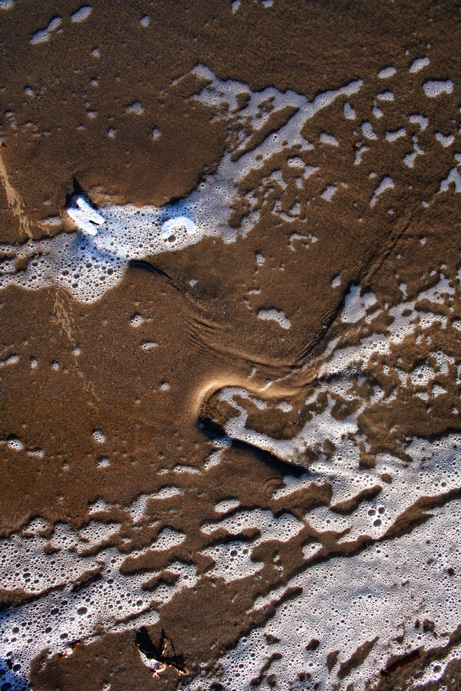 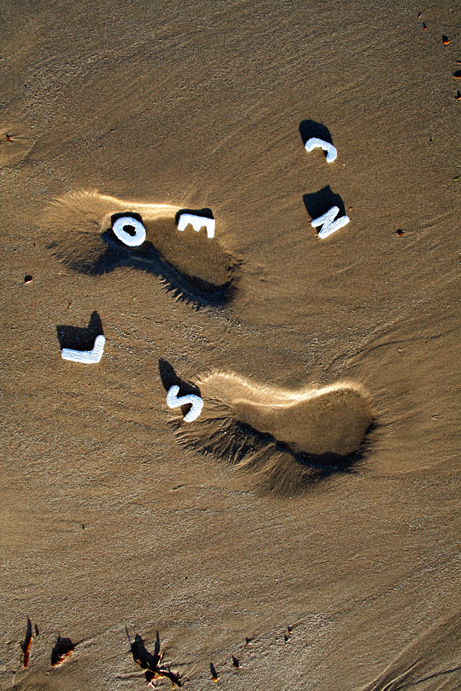 The album was mastered by Matt Pople at Hiltongrove Multimedia, London, and released as an Otherwise Record in December 2005, selling hundreds of copies through Amazon.

This music has been used for the following theatre and film projects: